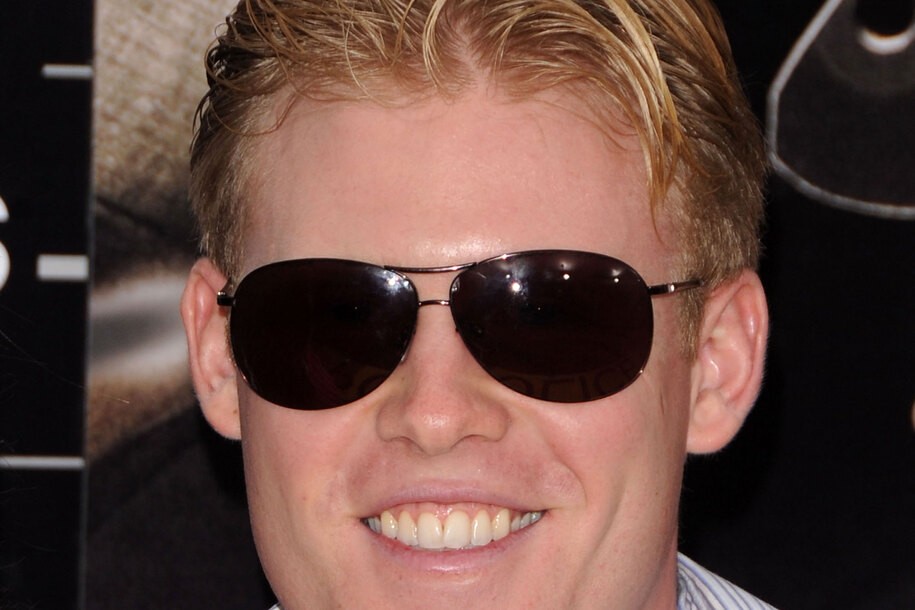 Giuliani has two children from his second marriage—Caroline and Andrew—and a step daughter from his third marriage. Keep up! Caroline has been very public in her emotional and political estrangement from her ambitiously monstrous father, while Andrew seems to be cut from the same cloth that Donald Trump was cut from. Sort of big, plays a lot of golf, needs cushy jobs from powerful people to get by.

According to an Atlantic article, Andrew silently began working for the Trump White House in 2017, making around $90,000 a year, working in the “public liaisons” section of the swamp. His area of focus is reportedly as a “sports” outreach fellow. Getting teams to come to the White House to eat Chick-Fil-A, I guess? By many accounts, Andrew is a gregarious guy, and reportedly loves to talk and talk and talk. This is a great trait in many respects, especially for a “liaison” officer. But it is also a recipe for spreading COVID-19, especially in a White House that has been hard-pressed to even pretend to follow basic social distancing and mask-wearing guidelines.

The responses to Giuliani’s announcement were very strong and … consistent.

And a reminder about how dangerous a place the White House is these days.

And an instant classic.

And a great point about snakes and eating tails.