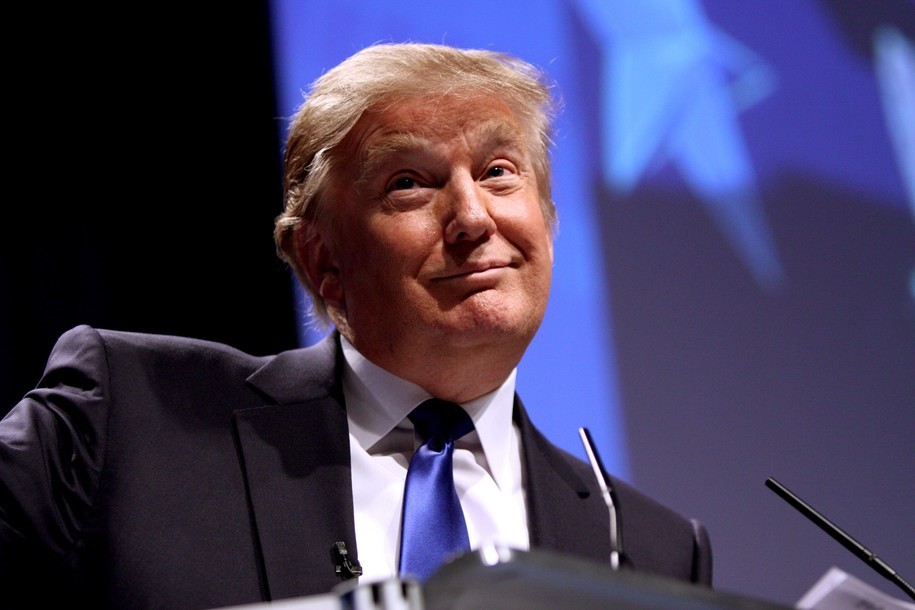 Trump’s order to delay the military assistance and his efforts to extract statements from the Ukrainian leadership didn’t just cause concern inside the Office of Management and Budget and at the top levels of the State Department—they caused chaos. White House officials found themselves facing an illegal order, and they clearly knew it was an illegal order. It’s just that most of those who faced it didn’t come forward to Congress or the public. Instead, they joined in the efforts to hide what Trump had done.

Then they went further. Faced with the knowledge that the law did not allow Trump to delay the assistance once the Department of Defense had completed its review of it—which had happened months before Trump ordered the halt—White House lawyers did something genuinely extraordinary. And genuinely frightening.

Lawyers at the OMB, the Department of Justice, and the White House communicated and coordinated around a new theory, one that said Trump was right when he claimed, “I have an Article 2 where I have the right to do whatever I want as president.” The coordinated legal staffs genuinely developed an argument that, even though there was clear law on the matter, Trump’s “role as commander in chief would simply allow him to override Congress on the issue.”

The audacity and disruption encapsulated here are hard to overstate. The only way that the legal staff at the White House could find to defend Trump’s actions was to generate an argument that he was genuinely above the law.

Laying all the documents end to end doesn’t just generate this “legal” defense of Dictator Donald; It also shows the mad scramble that was underway by White House officials to create excuses and defenses for their own personal actions—even when multiple people around them knew they were lying. For example, acting chief of staff Mick Mulvaney claimed to have stepped from the room every time Rudy Giuliani spoke with Trump, and declared that he hadn’t known the contents of Trump’s July 25 call. Not only was this not true, but others knew it wasn’t true. Mulvaney is just one example of a White House where staffers were engaged in crafting a narrative to excuse Trump’s actions as they also worked to protect themselves from what many saw as inevitable fallout.

In his attempt to turn foreign policy into an arm of his campaign, Donald Trump disrupted the situation in Ukraine; he also threw the White House into an all-for-Trump and every-man-for-himself anarchy. What’s amazing is that it took a whistleblower to sound the alarm, when dozens if not hundreds were aware that the White House was engaged in deliberately illegal activity and a widespread cover-up.