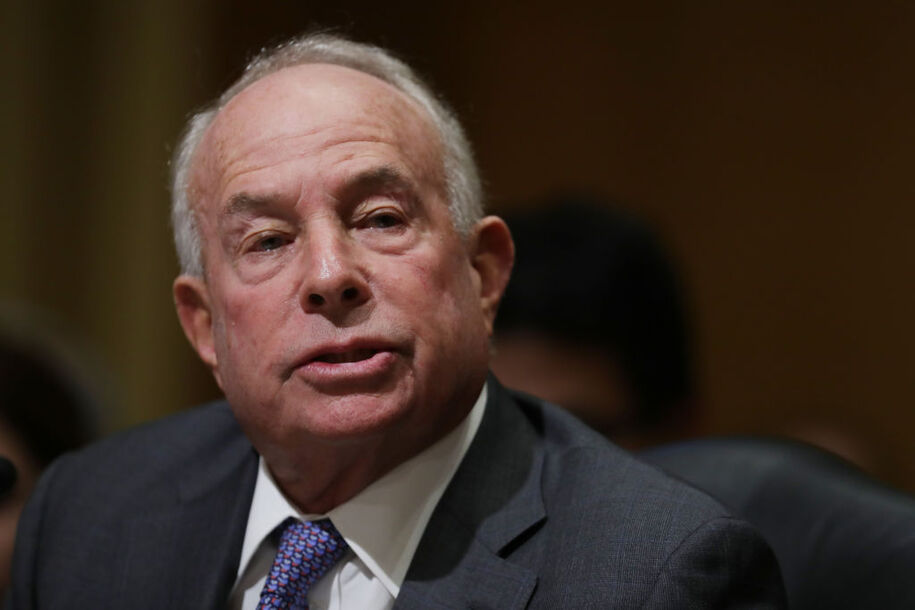 It’s unclear if the AWOL Saul was actually at work to receive the letter. He has a storied history of not bothering to show up at work, just one of the problems the people who work at SSA have with him. Someone, however, got the message. According to an agency spokesperson, the letter was received, because they told HuffPost they’d get those files over to Treasury by Neal’s deadline of Thursday. “Social Security staff is working day and night with Treasury and IRS representatives to ensure that the electronic file of Social Security and SSI recipients is complete, accurate, and ready to be used to issue payments,” the spokesperson said.

Which is fine, but it will probably take another week for the IRS to get all the information sorted and checks out to the 30 million people who so far have been left out—those who don’t normally have to file taxes. The IRS relies on SSA for the information of people who are disabled and retired and are non-filers. The SSA and IRS have already been through two rounds of this, so the procedure wasn’t sprung on anybody. On top of that, the IRS gave SSA a two-week notice ahead of the bill being passed and signed essentially to say “get ready, we’re going to need to be on this.”

Social Security Works, a group that has been advocating for Social Security for years, was not amused. Executive director Alex Lawson slammed SSA’s Saul and Black for the delay in an emailed statement, pointing out the real harm of the delay. “As a result, nearly 30 million seniors and people with disabilities—who are among those hit hardest by COVID—still haven’t received their relief checks,” he wrote. “They are counting on these checks for basic necessities like food and medication.”

“Saul and Black were appointed by Donald Trump and have been acting as his agents for years,” Lawson continued. “President Biden can’t stand for this any longer. He must protect Social Security beneficiaries by firing Saul and Black immediately.”

Saul and Black can both be fired by Biden. Since taking office in 2019, they have been working as doggedly to undermine the system as Postmaster General Louis DeJoy has at the U.S. Postal Service. Like DeJoy, they’re longtime Republican operatives and big donors. Like DeJoy, destroying beloved institutions seems to be their jam, and making life particularly hard for the most vulnerable among us their goal. The two have not only run roughshod over staff at the SSA, but they have politicized the Social Security disability program, trying to make benefits harder to get and more burdensome to keep by creating all sorts of hoops for disabled people to jump through.

Democrats, including Senate chair of the Subcommittee on Social Security, Pensions, and Family Policy Sherrod Brown and the members who called out the SSA for delaying checks, have been demanding that President Biden immediately fire and replace the two. They are “incapable of carrying out Democrats’ vision of protecting and expanding Social Security,” Brown said in his first statement as committee chair. “As agents of the Trump Social Security agenda, they cut the benefits that hardworking Americans have earned, attacked the Social Security Administration’s employees, denied beneficiaries due process, and needlessly increased disability reviews during the Covid-19 pandemic,” said Brown.

Add unnecessarily delaying critical financial help to 30 million of the most vulnerable Americans to the list. These guys have got to go.