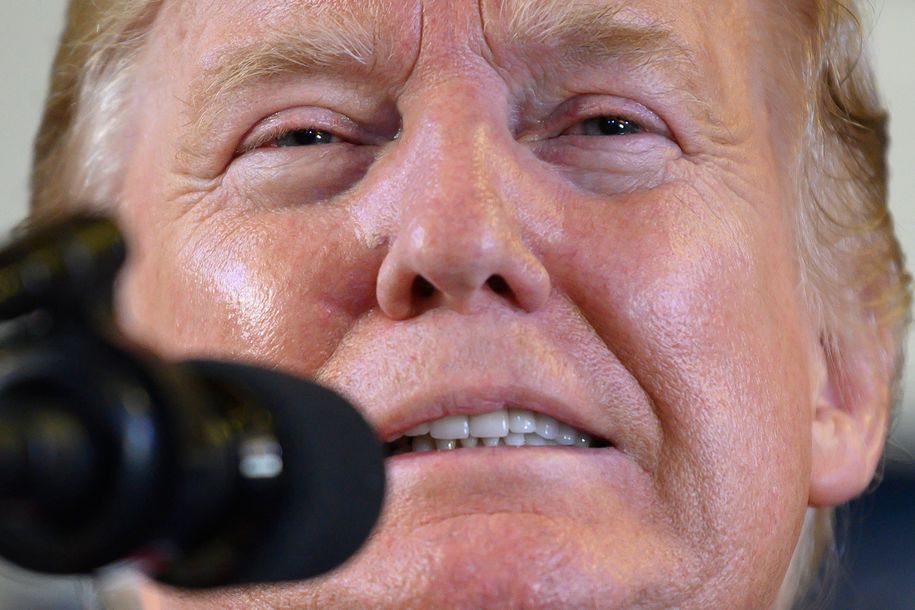 The House Intelligence Committee scheduled a deposition with Bolton in early November, then waited to see if he’d show up. Bolton instead said he would go to court to get a ruling on whether the White House could block him from testifying. “We would welcome John Bolton’s deposition and he did not appear as he was requested today,” the Intelligence Committee said in a statement at the time. “His counsel has informed us that unlike three other dedicated public servants who worked for him on the NSC and have complied with lawful subpoenas, Mr. Bolton would take us to court if we subpoenaed him.” Instead, the committee marked Bolton’s refusal, under White House pressure, as another piece of Trump’s obstruction of Congress.

Trump needs the world to believe him over Bolton, to believe that he did not tell Bolton that the Ukraine aid was on hold for his own political benefit. But he can’t even tell the truth about the House having called Bolton to testify in the impeachment inquiry. That’s how much Donald Trump’s word is worth, and how much contempt he has for people who remember things that happened all the way back in November. John Bolton is warmongering scum, but there’s just no contest here.