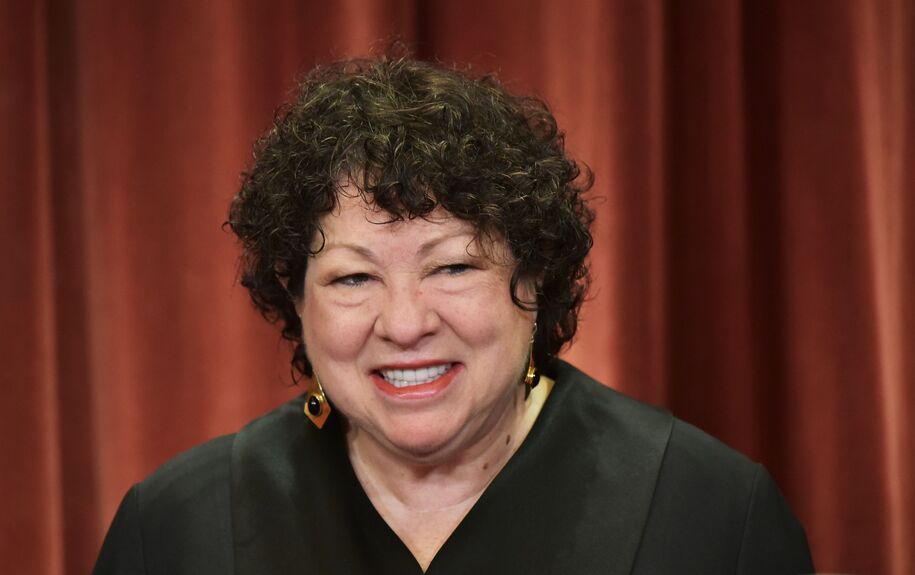 In his legal analysis Thursday, Slate’s Mark Joseph Stern wrote that Chief Justice John Roberts didn’t join the court’s four liberal justices “because his heart bleeds for young immigrants who faced banishment to a foreign country,” but “because the Trump administration bungled every step of its attempted repeal, hoping the courts would ignore its sloppy, dishonest corner-cutting.” Sotomayor agreed, but the observers write that she believed the court should have gone further because you just can’t ignore the record.

However, SCOTUS rejects Dreamers’ equal protection claims, which argued that DACA rescission was motivated by illicit animus. Only Sotomayor disagrees with that part of the holding. https://t.co/TVFr4HHLo5

“First, Sotomayor writes, Roberts was wrong to discount Trump’s myriad racist comments about Mexican immigrants as ‘people who have lots of problems,’ ‘the bad ones,’ ‘criminals, drug dealers, [and] rapists,’ and his comparison of undocumented immigrants to ‘animals,’” Levy writes. “Relatedly, Sotomayor criticizes Roberts for minimizing the disproportionate impact that ending DACA would have on Latinos given the president’s expressed views.”

What Roberts did do in authoring the majority opinion was give the administration a way to try to end DACA again lawfully (even if immorally). Trump on Friday already fired some tweets claiming his administration will keep pursuing an end to the program, not even giving DACA recipients and their advocates a full 24 hours to fucking enjoy their victory. Whether he actually does something or is just issuing empty threats isn’t yet known. What the threats do make clear is that he’s trying to end DACA not because he has to, but because he wants to—and should he win reelection in November, he’ll keep trying.

YouÃ¢ÂÂre a liar and accept the loss & move on. If you rescind DACA again because you hate Dreamers that badly, we will beat you again. https://t.co/YHnBtnPb73

Finally, Trump also claimed that Democrats “have abandoned DACA.” This is a lie. Let’s all recall that House Democrats passed legislation putting DACA recipients, as well as Temporary Protected Status and Deferred Enforced Departure holders, onto a path to legalization and citizenship over a year ago. He could call up Senate Majority Leader Mitch McConnell today and tell him to put the legislation on the floor, but he won’t, because he wants to deport them. And remember that by refusing to put up the legislation on his own, McConnell is helping him to that.

Right now, let’s keep doing what we can to help protect DACA recipients and their families. Join the Home Is Here coalition’s digital rally on Monday, and if you can, please help young immigrants by chipping in for their renewal fees here. Let’s keep saying it: immigrant youth are here to stay.