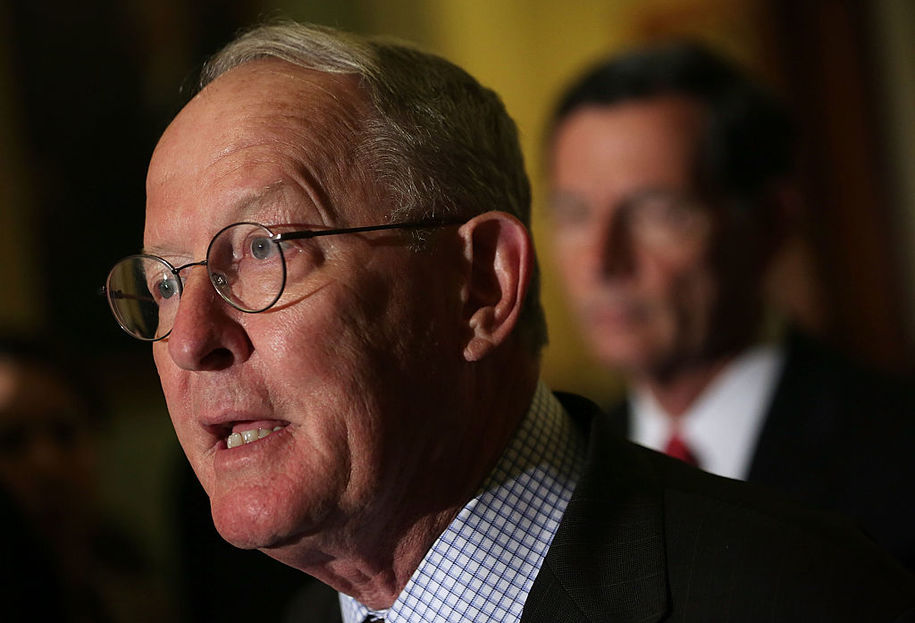 Trump’s defenders have insisted again and again that the many witnesses to his pressure campaign against Ukraine didn’t count because none of them had heard directly from him that nearly $400 million in military aid was held up specifically to demand investigations into Trump’s political opponents. That’s exactly what Bolton’s book reportedly does say: that Trump told him that was the reason for the hold-up.

But the fact that Bolton could knock down that critical Trump defense is exactly one of the reasons Team Trump will fight having him testify. A Republican source told Axios that “there is a sense in the Senate that if one witness is allowed, the floodgates are open.” If Bolton testifies, who knows? It might be harder for Senate Majority Leader Mitch McConnell to block other witnesses and evidence: “If [Bolton] says stuff that implicates, say Mick [Mulvaney] or [Mike] Pompeo, then calls for them will intensify.”

In other words, Bolton’s revelation increases public and media pressure on Senate Republicans to vote to call witnesses at the impeachment trial. But, if anything, it increases pressure from Team Trump and Senate Republican leadership to block witnesses, because they know just how devastating this could be.

Senate Republicans face a very simple question: continue to cover up, or do the rock-bottom minimum needed for a fair impeachment trial?