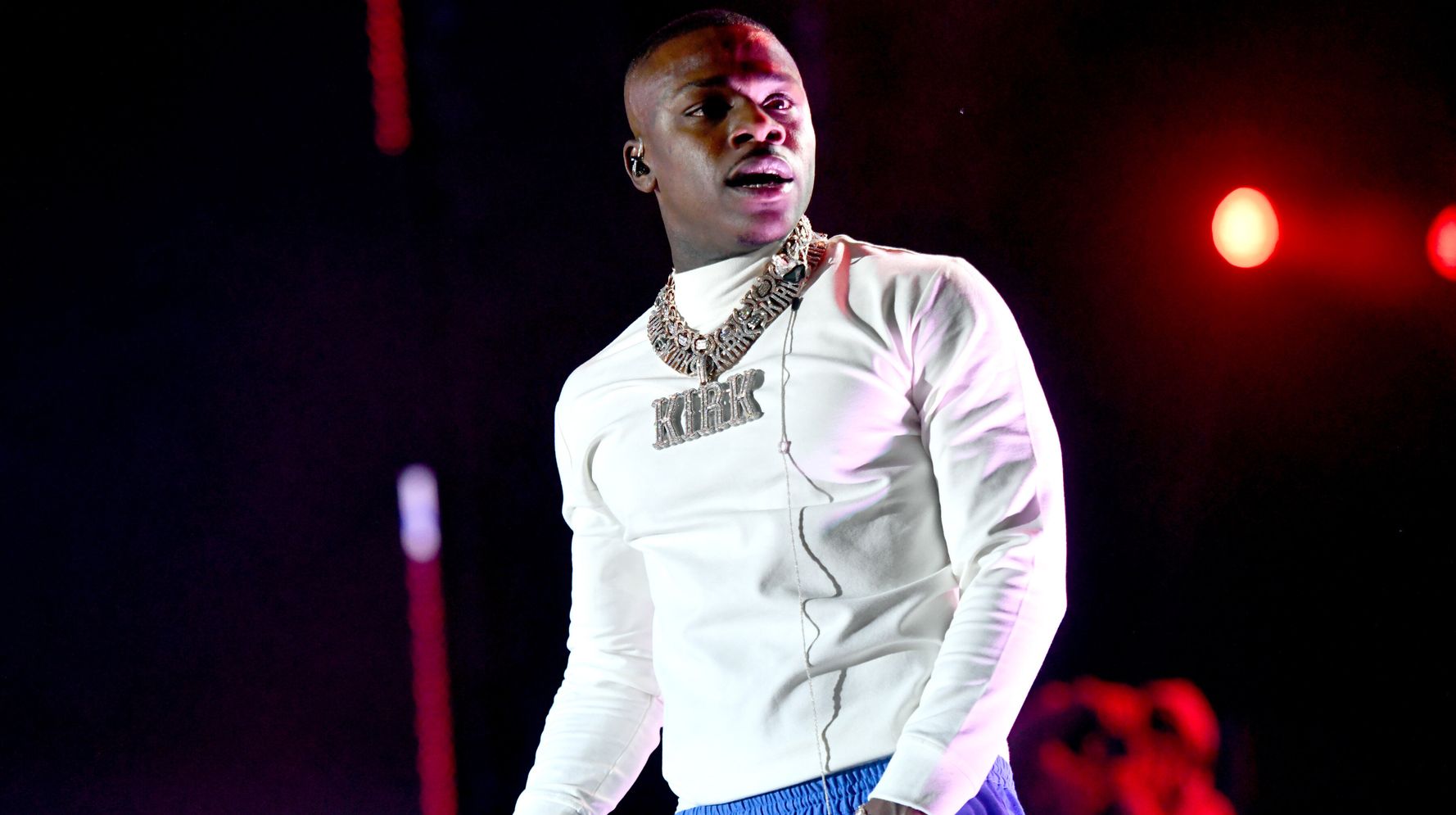 Grammy-nominated rapper DaBaby spoke out after police in Charlotte, North Carolina, handcuffed and cited him for possessing a very small amount of marijuana on Monday night.

DaBaby — whose legal name is Jonathan Kirk — said on social media early Tuesday morning that he’s a regular target of the Charlotte-Mecklenburg Police Department, which issued him two citations for less than a half-ounce of marijuana.

“Every time I come here, every time,” DaBaby, who is from Charlotte, said on his Instagram page. “They follow me, they pull us over for no reason, they search our cars, they do everything. They treat us like animals.”

In a series of tweets Tuesday afternoon, the rapper expressed concern that authorities were trying to “make a bad example” out of a black celebrity over a relatively small crime. Eleven states have legalized recreational marijuana use, and a total of 33 allow its medical use.

Someone died last night while the police department wasting resources and officers to harass me in attempt to make a bad example out of me. When in reality, i’m the most positive example the city of Charlotte got. Especially for anybody in the streets of Charlotte and the KIDS.

Black Excellence right here in our own city, & they hate it. 🤷🏾‍♂️

According to police statements, officers searched the vehicle that DaBaby took to the concert venue and found the marijuana, all while he was onstage performing. When his concert was over, police handcuffed him and took him to the sheriff’s department but decided to issue two misdemeanor citations instead of arresting him.

DaBaby posted a video on Instagram of officers searching the car, writing alongside it: “Unlawfully shining multiple flash lights in my car looking for reasons to support an illegal search by the time I get off stage.”

Though CMPD is arguing that the marijuana was in plain view, thus justifying the search, the department will look into DaBaby’s claims of it being illegal.

“The CMPD has launched an Internal Affairs investigation to determine if Officers followed department policies and directives during the incident,” a press release from the department said.