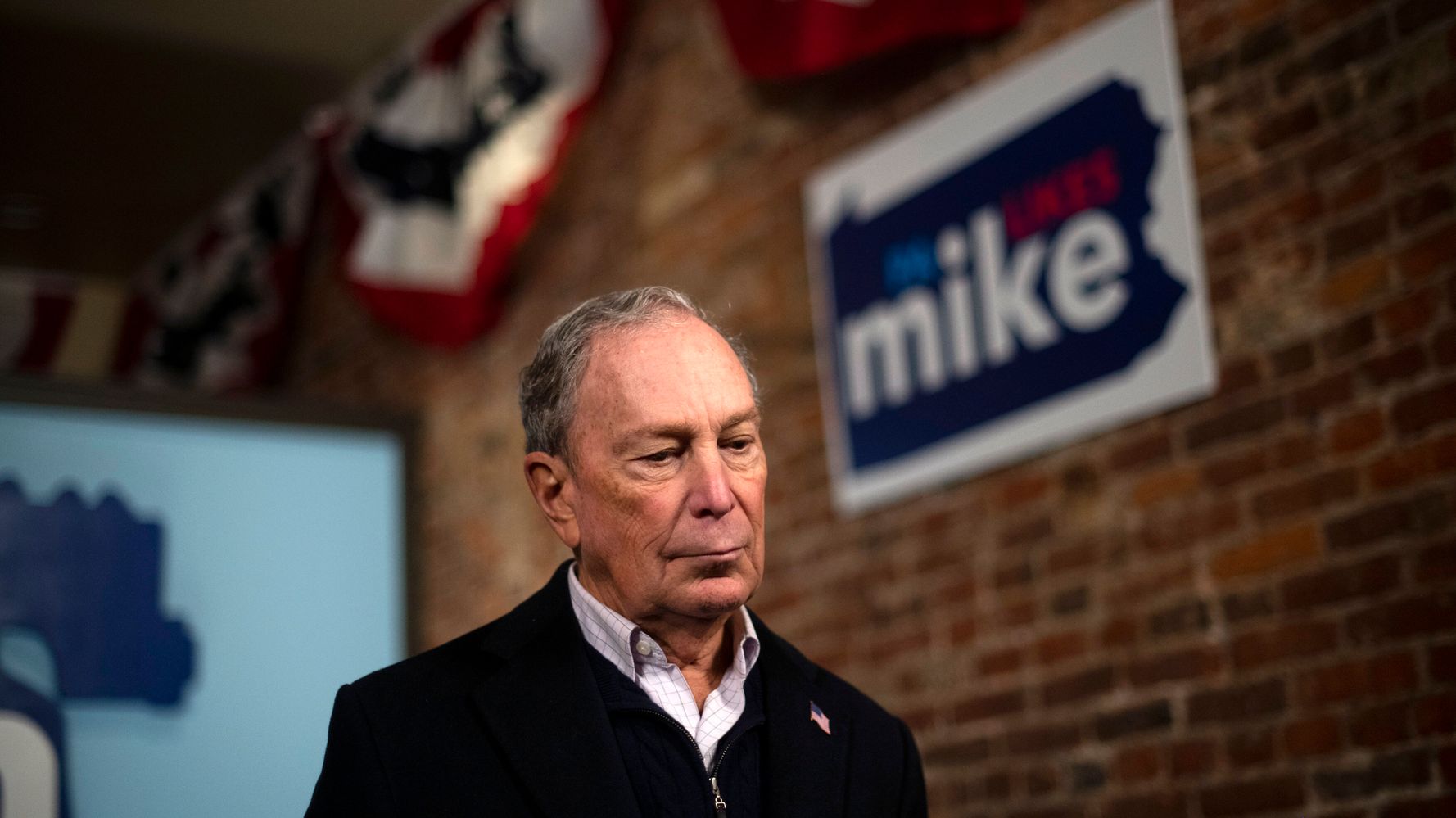 Democratic presidential candidate and former New York City Mayor Michael Bloomberg has been exploiting prison labor to make calls on behalf of his campaign, The Intercept reported on Wednesday.

The Bloomberg campaign contracted a call center company named ProCom through a third-party vendor to conduct the calls, according to the report. ProCom operates call centers in New Jersey and Oklahoma, and two of its Oklahoma centers operate out of prisons.

A source told The Intercept that some people incarcerated at the Dr. Eddie Warrior Correctional Center, a minimum-security women’s prison in Oklahoma that houses one of the call centers, have made calls for the Bloomberg 2020 campaign.

“The people were required to end their calls by disclosing that the calls were paid for by the Bloomberg campaign,” reporter John Washington wrote. “They did not disclose, however, that they were calling from behind bars.”

Bloomberg confirmed the report in a statement Tuesday but said he knew nothing about prison laborers being used to make calls on his behalf. He said he “immediately” ended the campaign’s relationship with ProCom and the vendor that acquired their services.

Bloomberg is among the pool of remaining candidates vying for the Democratic presidential nomination in 2020, but he has failed to gain much traction since announcing his candidacy in November.

The former mayor has not weighed in on a question that has been debated among the other Democratic candidates: whether he believes incarcerated individuals should be allowed to vote.