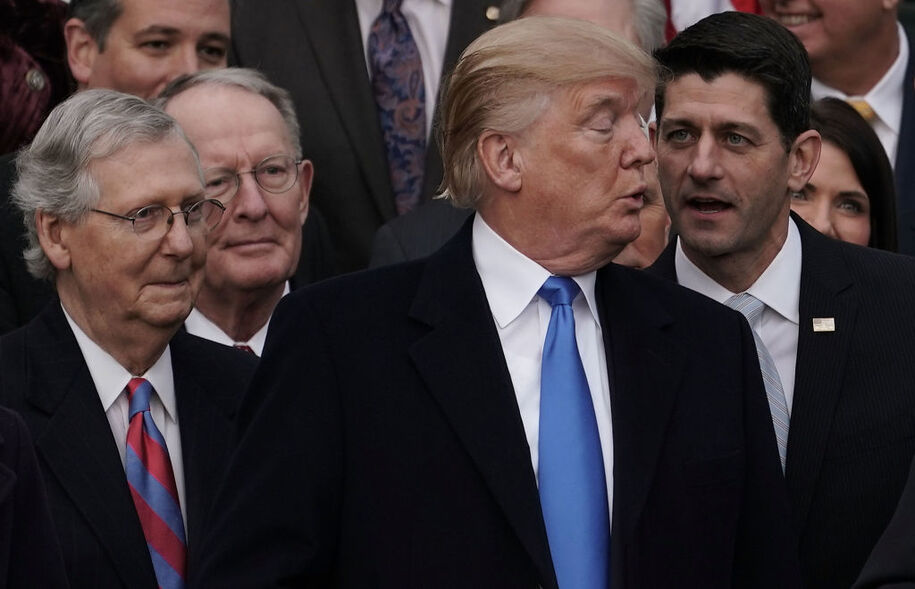 Those same Republicans are being remarkably quiet today about Obamacare. It was a daily subject for them from when negotiations on the bill began in 2009 until the 2018 election. They took literally hundreds of votes in the House to repeal parts of or the entirety of the law. When they won the White House with Trump in 2016, the Senate went whole hog by trying to repeal the entire law, and failing on the infamous vote in which McConnell allowed Sen. Susan Collins to vote with Democrats. Little did he know that the late Sen. John McCain would foil him. So much for Collins “brave” pro-ACA vote! Now the White House is telling the Supreme Court that she intended to overturn the whole law after all.

The Republicans finally stopped talking about Obamacare repeal when the blue tsunami of 2018 put the House back in the hands of Democrats, and when the top issue for voters was health care in general and specifically the protections the law gave people with preexisting conditions. Gosh, that must be worrying the likes of Susan Collins. Her brow is going to be in permanent fret from now until November 3.

All snark aside, how remarkably dangerous and irresponsible this brief from the Trump administration is can’t be overstated. Particularly coming this week, when coronavirus infections in the U.S. are at record levels and the primary response from Trump and team is to end federal support for testing. Instead of stepping in to overrule the administration and actually save lives, McConnell’s Republican Senate is enabling him.