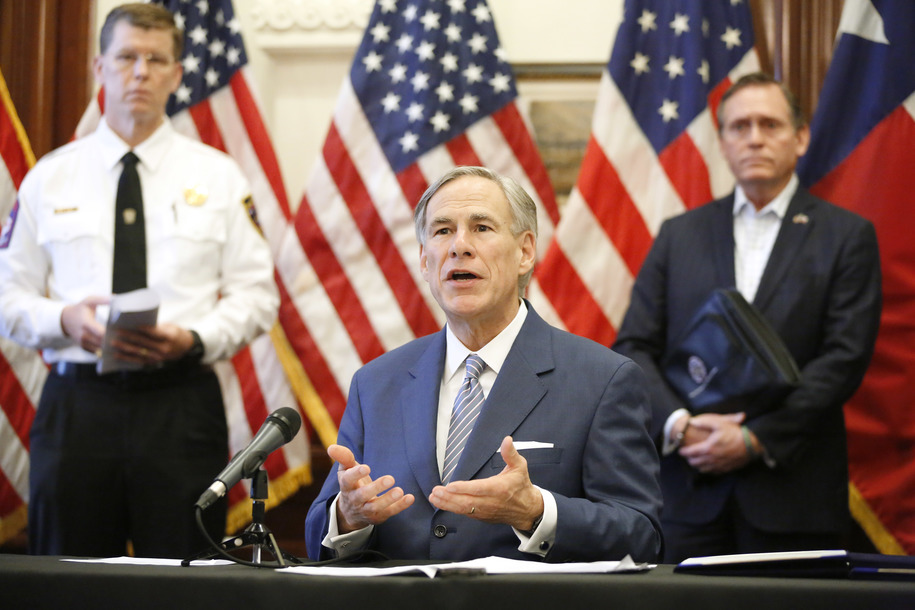 No matter how many times it’s made clear, politicians don’t seem to get the delayed connection between actions taken to address COVID-19 and the people lining up for hospital beds. Following exposure, it can take 2-14 days before the first symptom of the disease appears. It can take another ten days or longer for those symptoms to go from relatively mild to critical or severe. The effects of any step taken in reopening can’t begin to be seen for weeks. Unfortunately, this delay also affects any action taken to reduce the spread of COVID-19. If everyone in Texas hunkered-in-place right now, cases would still be staggering into ERs and Houston and Dallas right up until the end of July. There are cases out there right now that haven’t developed symptoms yet. There are cases that will never develop symptoms but which can still spread the disease to others.

Effective handling of this pandemic means imposing rules and holding them in place for an extended period. It means waiting for weeks after each turn of the “reopen” screw to see the effect. It means being willing to turn the dial back at the first sign the barriers to transmission have been lowered too far. Abbott has failed on this, but he’s far from the only one.

Unfortunately, turning the dial back and finding that the level of change was not enough also takes weeks to discover. Abbott’s slight reduction in reopening speed on Thursday will leave in place almost all of the changes that have been implemented since the end of the stay-at-home order. That means malls remain open, gyms remain open, all restaurants, and many bars remain open. Abbott’s reversal includes reducing the capacity of restaurants and closing some bars, it requires that local authorities approve gatherings of more than 100 people, and it closes “rafting and tubing businesses” which … okay.

Meanwhile, even as the state government in Texas begins to take the rising threat seriously, it’s also saying goodbye to the last federally supported testing stations in the state. Despite the surge of new cases, the need for expanded testing, and a series of requests from everyone from local mayors to Ted Cruz, it seems that Trump is serious about not wanting to provide any testing, as the last seven stations in Texas are set to close at the end of the month.

None of the changes Abbott has made are sufficient—especially as he continues to stand by an executive order that prohibits local authorities from mandating the one strategy that could have the most immediate effect: universal wearing of masks. Exactly how much, if any, effect the changes made on Friday affect outcomes won’t be known for weeks.

The best thing that can be said isn’t really that Abbott’s announcement brings any response that will be helpful, but that, for the moment at least, he at least recognizes that he should stop turning the dial that makes things worse.