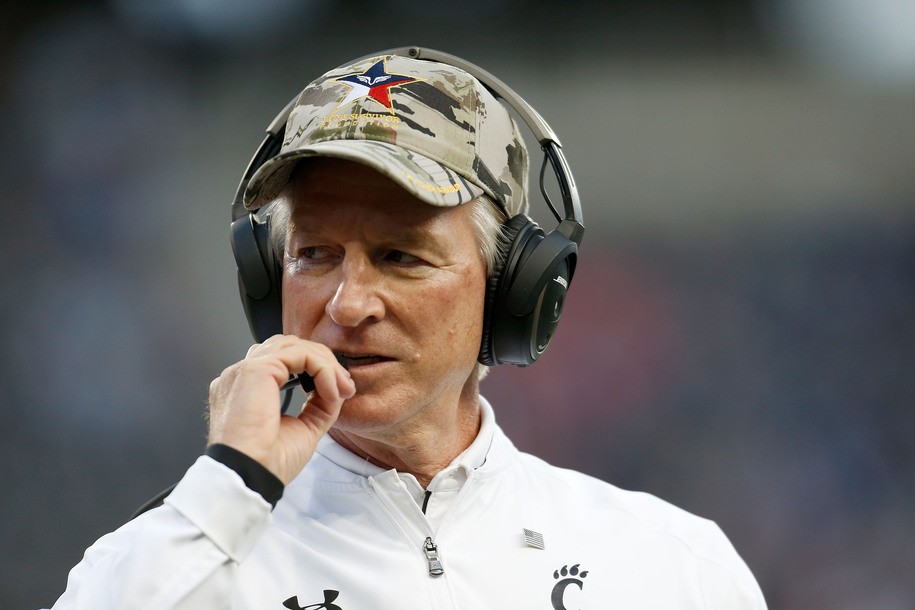 Asked whether or not Tuberville thought that Republicans and Democrats could work more harmoniously this coming 2021, Senator-elect Tuberville explained that government, voting, elections, and stuff is totally gonna happen, and things.

Since winning the election, the “X”s and “O”s guy has repeatedly informed the public that he doesn’t know what he’s talking about outside of football. On Thursday, during an acceptance speech in Montgomery, he informed that crowd that his father, a WW2 veteran, helped to liberate “Paris from socialism and communism.” He didn’t. The United States didn’t do that. That wasn’t a thing.

Yup. Good job, Alabama. I’m not condescending to the people who voted for this questionable talent—I’m telling you that you voted wrong.